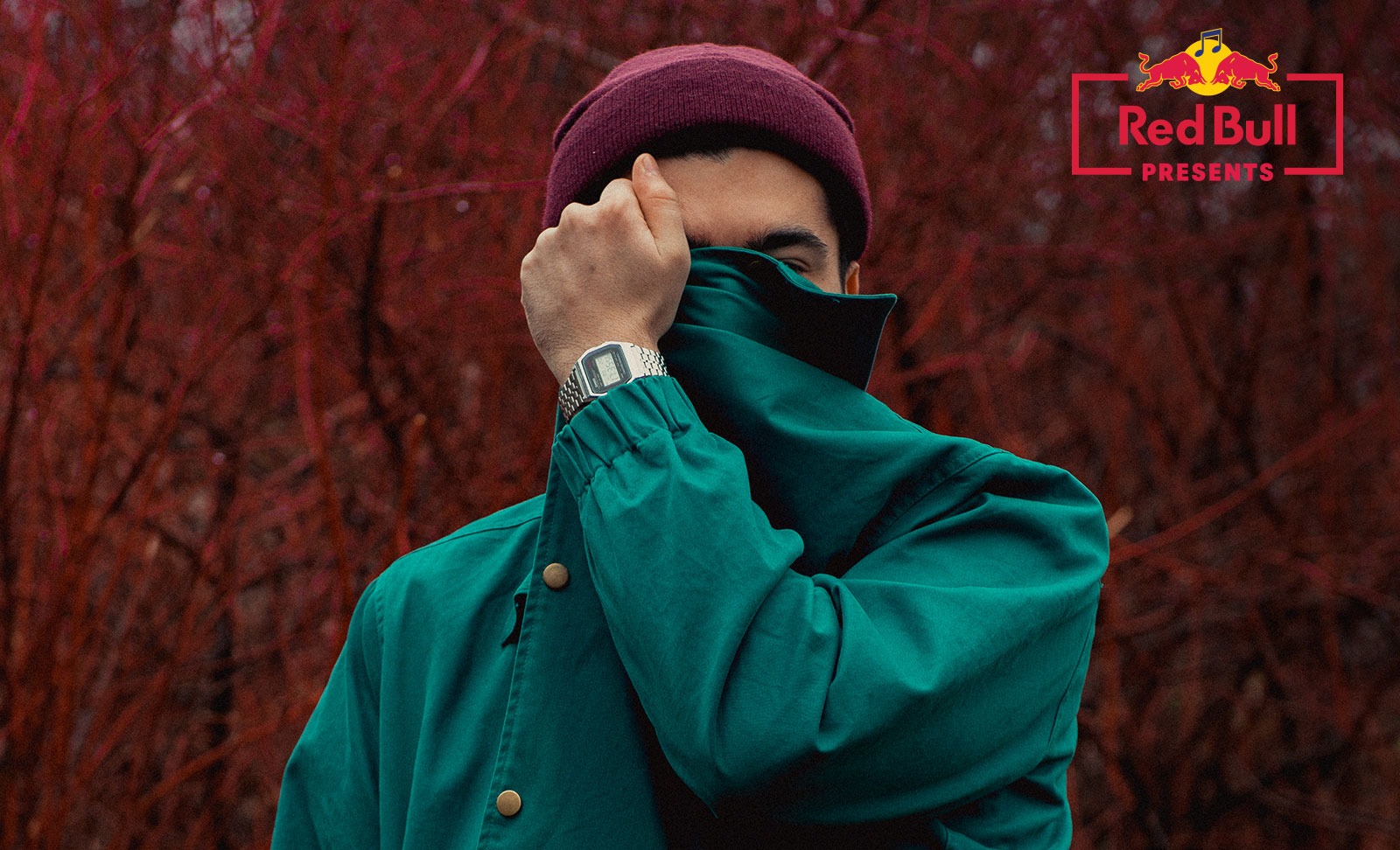 Collecting old jazz records while studying at university, the producer soon had the idea of using samples from these records to create an original mix, and so, Ozoyo was born. The Istanbul-based artist has since released three EPs, ‘Wanderlust’ (2016), ‘Lost Beats’ (2018), and ‘333’ (2018). Developing his unique sound with each release, Ozoyo has garnered widespread acclaim throughout his career so far. Getting his inspiration from greenery, Ozoyo’s fascination with plants allows him to organically blend an eclectic mix of multiple genres, including elements of lo-fi, future beat, electronica and hip-hop.